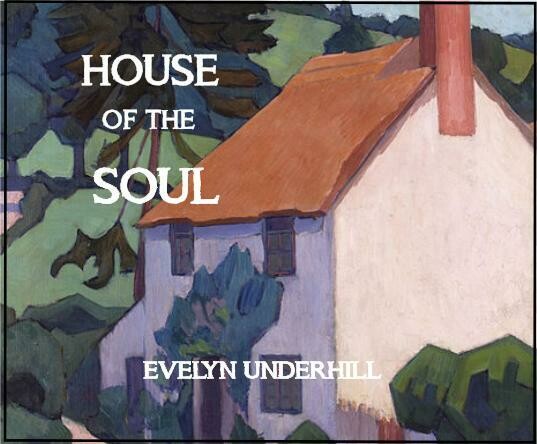 HOUSE OF THE SOUL

House of the Soul

‘Our soul’s house forms part of the vast City of God,’ writes the author as she uses the symbol of a house to explain the nature of the spiritual life in simple terms. A delightful and informative book which is engaging from beginning to end. (1929)

Evelyn Underhill (1875 –1941) was an English Anglo-Catholic writer known for her numerous works on religion and spiritual practice, in particular Christian mysticism. In the English-speaking world, she was one of the most widely read writers on such matters in the first half of the 20th century. Her works remain popular today.

Save this product for later